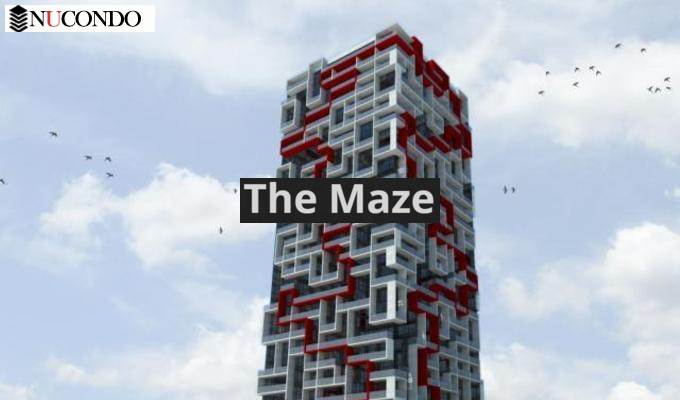 Cooksville (Mississauga) ( ~0.25 KM )
Cooksville is a neighbourhood in the city of Mississauga, Regional Municipality of Peel, in the Greater Toronto Area region of Ontario, Canada. It is located at the intersection of Dundas Street and Hurontario Street near the eponymous Cooksville Creek.

Father Michael Goetz Secondary School ( ~1.39 KM )
Father Michael Goetz Secondary School (sometimes referred to as Goetz or abbreviated as FMG) is a Catholic school located in Mississauga, Ontario, Canada. Founded by Ed King, it was established in 1987 (in its original location on Hollymount Drive) and in 1990 moved to the south of the city centre.
Bronte College ( ~1.5 KM )
Bronte College is a private, co-educational day and boarding high school, located in Mississauga, Ontario, Canada. Founded in 1991, the school offers grades 9 to 12 as well as Advanced Placement (AP) courses.

The Mississauga News ( ~2.31 KM )
Established in 1965, the Mississauga News is part of the Peel and Southwest Division of the Metroland Media Group, a Torstar company. The Bi-weekly newspaper delivers more than 440, 000 copies per week with new content added 16 hours out of the day on its companion website.