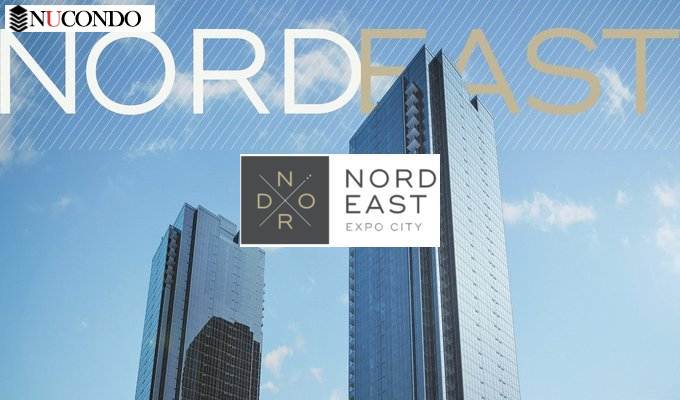 Nord East is a new condo building development by YYZed Project Management and Cortel Group located at north of Highway No. 7, east of Jane Street, Vaughan.

Positioned at the heart of Vaughan's highly anticipated Metropolitan Centre, Nord East offers instant access to a world of luxurious shops, gourmet restaurants, and exciting entertainment. To top it all off, commuting has never been easier with the TTC Subway and VIVA bus stops both within walking distance of Nord East.

MacMillan Yard ( ~2.22 KM )
The MacMillan Yard is the largest rail classification yard in Canada. It is operated by Canadian National Railway (CN) and is located 20 kilometers north of downtown Toronto in Vaughan, Ontario.

York Stadium ( ~2.31 KM )
Alumni Field is an outdoor football, rugby and soccer stadium located at York University in Toronto, Ontario, Canada. It is the former home of the York Lions.