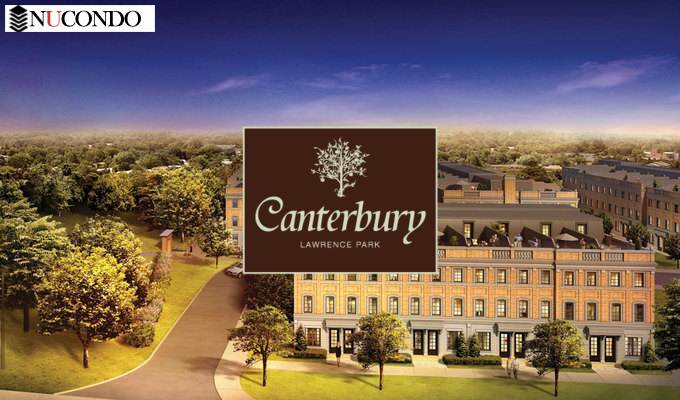 Summary of this townhouse development:

Bridle Path–Sunnybrook–York Mills ( ~0.24 KM )
Bridle Path–Sunnybrook–York Mills is a municipal and census district in Toronto, Ontario, Canada, and is the name officially designated by Toronto City Hall. Traditionally, Torontonians regard this area as five distinct neighbourhoods formerly in North York before it was amalgamated into Toronto in 1998.

CNIB ( ~0.57 KM )
CNIB (French: INCA) is a volunteer agency and charitable organization dedicated to assisting Canadians who are blind or living with vision loss, and to provide information about vision health for all Canadians. Founded in 1918 as the Canadian National Institute for the Blind (French: Institut national canadien pour les aveugles) to assist soldiers who had been blinded in the First World War, CNIB originally offered sheltered care and specialized employment to people with vision loss.

Radio Glendon ( ~0.6 KM )
Radio Glendon is a Canadian online radio station, which broadcasts on radioglendon.ca in Toronto, Ontario. It is the campus radio station of the city's Glendon College, a campus of York University.

Lawrence Park, Toronto ( ~0.68 KM )
Lawrence Park is a neighbourhood in Toronto, Ontario, Canada. It is bordered by Yonge Street to the west and Bayview Avenue to the east, and from Blythwood Ravine on the south to Lawrence Avenue on the north.

Bayview Bridge (Toronto) ( ~0.83 KM )
The Bayview Bridge is a Deck truss bridge over the West Don River in Toronto, Ontario, Canada. The six-lane bridge carries Bayview Avenue across the Don Valley, connecting with Lawrence Avenue East at its southern end.