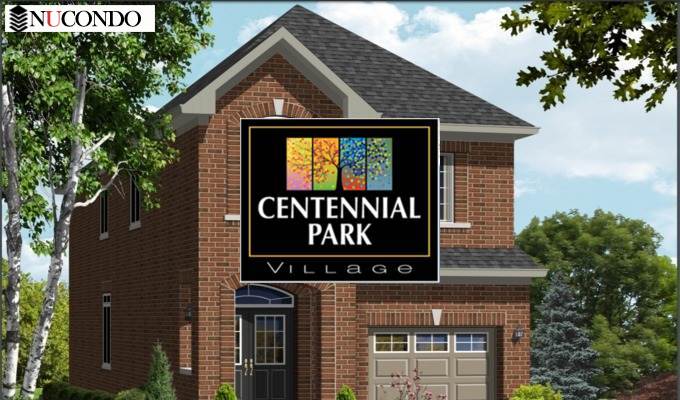 Summary of this detached development:

Renforth Gateway ( ~0.57 KM )
Renforth Gateway is a planned bus station at Eglinton Avenue and Renforth Drive in northeastern Mississauga, Ontario, Canada. A parcel of land formerly owned by the City of Toronto, and used as a TTC bus loop, has been incorporated into the site.

Centennial Park (Toronto) ( ~1.04 KM )
Centennial Park is a large regional park with many sports facilities, maintained by the Parks, Forestry and Recreation Division of the city of Toronto, Ontario, Canada.

Eringate – Centennial – West Deane ( ~1.07 KM )
Eringate-Centennial-West Deane is a neighbourhood in the city of Toronto, Canada.

Centennial Park Pan Am BMX Centre ( ~1.16 KM )
The Centennial Park Pan Am BMX Centre is a BMX cycling facility at Centennial Park in Toronto, Canada, that hosted BMX Cycling at the 2015 Pan American Games. During the games the venue included temporary seating for 2,000 spectators.
Orbitor station ( ~1.28 KM )
Orbitor is a bus rapid transit station under construction on the Mississauga Transitway in Mississauga, Ontario, Canada. It is located along the north side of Eglinton Avenue at Orbitor Drive.