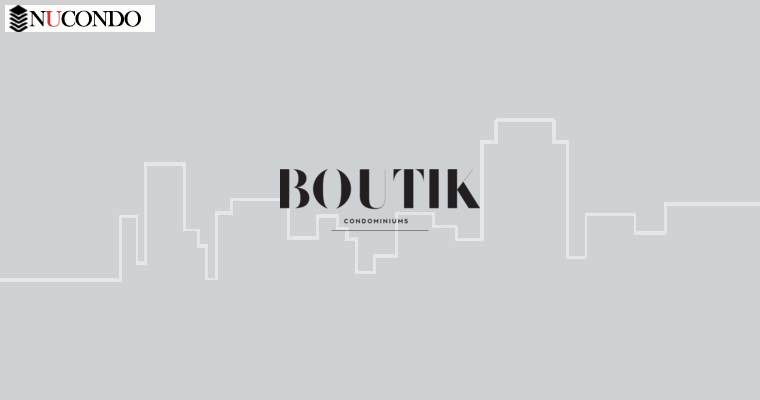 Boutik is a new condo building development by Bremont Homes located at north of Highway No. 7, east of Islington Avenue, Vaughan.

Send me further Updates and Promotions on
Boutik Condos

Woodbridge, Ontario ( ~0.6 KM )
Woodbridge is a large suburban community in the City of Vaughan, just north of Toronto in Southern Ontario. Situated West of Hwy 400 and East of Hwy 50, North of Steeles Ave, and South Of Major MacKenzie Dr W. It was once an independent town before being amalgamated with nearby communities to form the city in 1971.

Toronto District Christian High School ( ~0.9 KM )
Toronto District Christian High School (TDChristian) is an independent Christian secondary school located in the city of Vaughan, Ontario, Canada, in the city's Woodbridge neighbourhood. It was founded in 1960 and began classes in 1963.
Ontario Soccer Centre ( ~1.38 KM )
The Soccer Centre, also known as the Ontario Soccer Centre, is a Canadian competition, training, education, and exposition soccer facility. It is located in Vaughan, Ontario, 20 km north-west of downtown Toronto.
1986 du Maurier Classic ( ~1.45 KM )
The 1986 du Maurier Classic was contested from July 24–27 at Board of Trade Country Club. It was the 14th edition of the du Maurier Classic, and the eighth edition as a major championship on the LPGA Tour.
Canadian Soccer Hall of Fame ( ~1.69 KM )
The Soccer Hall of Fame in Vaughan, Ontario, was founded in 1997. It was incorporated by the Ontario Soccer Association.
Holy Cross Catholic Academy ( ~1.92 KM )
Holy Cross Catholic Academy High School (or Holy Cross) is a Catholic high school. It was first established in September 1986 to serve western Woodbridge, a community in Vaughan, Ontario, Canada.