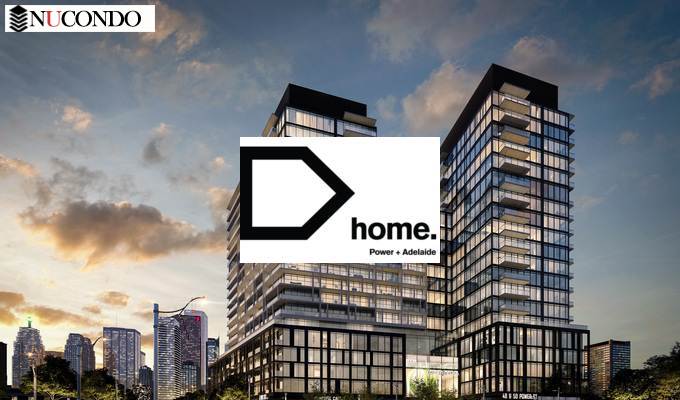 Here, in Toronto's cherished east end, life is second to none.
Discover a vibrant neighbourhood that inspires creativity and encourages community.

Alumnae Theatre ( ~0.22 KM )
The Alumnae Theatre, known most often as The Alum, is the oldest theatre society in Toronto, Ontario, Canada still in operation. It was founded in 1919 by female graduates of the University of Toronto who wanted to continue to participate in semi-professional theatre after graduation.

Trefann Court ( ~0.26 KM )
Trefann Court is a small neighbourhood in the eastern part of downtown Toronto, Ontario, Canada. It is located on the north side of Queen Street between Parliament Street and River Street.

Moss Park ( ~0.37 KM )
Moss Park is a residential neighbourhood located in downtown Toronto, Ontario, Canada. The area known as Moss Park is typically considered to be between Jarvis Street and Parliament Street south of Dundas, an area dominated by public housing projects.

Dominion Hotel, Toronto ( ~0.43 KM )
The Dominion Hotel is a hotel in Toronto, Ontario, Canada. It is one of the oldest remaining hotels in downtown Toronto.