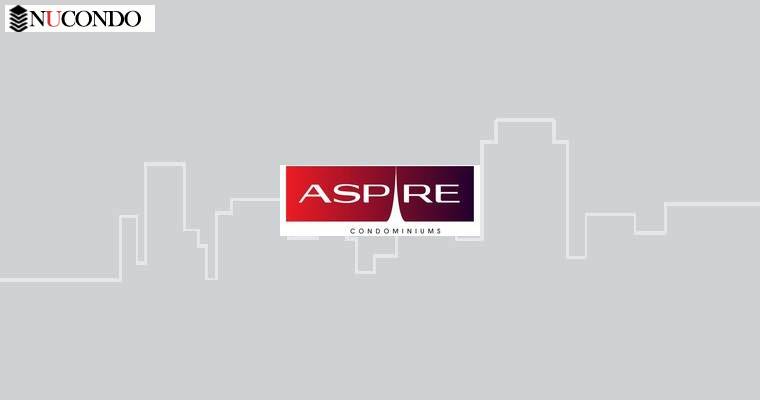 Send me further Updates and Promotions on
Aspire Condos

Mississauga ( ~0.44 KM )
Mississauga /ˌmɪsɪˈsɒɡə/ is the sixth most populous city in Canada. Situated in Southern Ontario, it lies on the shores of Lake Ontario.

Living Arts Centre ( ~1.23 KM )
The Living Arts Centre is a 225,000 square foot (21,000 m²) multi-use facility which opened in Mississauga, Ontario, Canada in 1997. The Centre is visited by over 300,000 visitors annually, who come to view performing and visual arts programs, attend corporate meetings/conventions, or participate in a variety of community events.