Pre Construction
Toronto
By Elza Krusteva / a couple of years ago 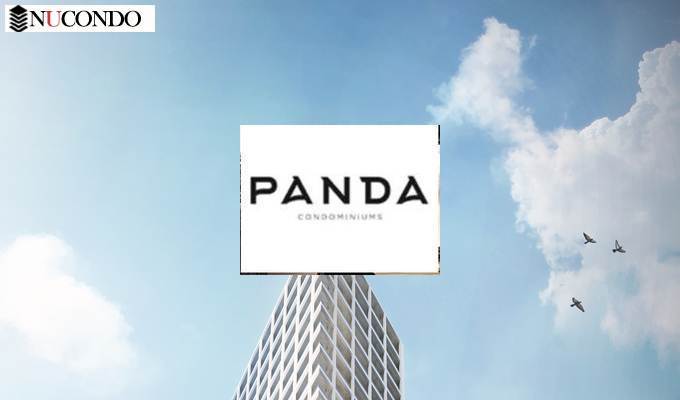 Panda Condos has flexible floor plans and many size options.
With variety of amenities, it is made up of Different Units units and prices starting from low 400k.

The most anticipated address has arrived! Introducing Panda Condos. A bold 30 storey tower that balances yin and yang, as it rises above the vibrant colours of Yonge-Dundas Square. An iconic address that put’s you in the centre of it all. Steps to the subway, Ryerson University, Eaton Centre shopping, dining and minutes to the waterfront.

World's Biggest Bookstore ( ~0.03 KM )
The World's Biggest Bookstore was a bookstore in Toronto, Ontario, Canada, at 20 Edward St, just north of the Toronto Eaton Centre and the Atrium on Bay. Operating from 1980 until 2014, the three-storey store covered 64,000 square feet and was noted for its bright lights and over 20 kilometres of bookshelves.

Atrium on Bay ( ~0.06 KM )
Atrium (formally known as "Atrium on Bay") is a large 1,000,000 square feet (93,000 m2) retail and office complex in Toronto, Ontario, Canada. Atrium is located adjacent to the highly popular Yonge-Dundas Square, and was built upon the former site of the historic Ford Hotel Toronto, on the north side of Dundas Street West, extending from Yonge Street to Bay Street.

Ford Hotel ( ~0.07 KM )
The Ford Hotel was a historic hotel in central Toronto, Ontario, Canada. It was one of five hotels in the R.T. Ford & Company hotel chain and was identical to the Ford Hotel, Buffalo and Ford Motel, Montreal.

10 Dundas East ( ~0.11 KM )
10 Dundas East (formerly Metropolis and Toronto Life Square) is a retail, office and entertainment complex development on the north-east corner of the intersection of Yonge Street and Dundas Street in Toronto, Ontario, Canada. The project was delayed several times, and sits on a large parcel of prime land in the city's commercial core, on the north side of Yonge-Dundas Square.

Sam the Record Man ( ~0.11 KM )
Sam the Record Man was a Canadian record store chain that, at one time, was Canada's largest music recording retailer. In 1982, its ads proclaimed that it had "140 locations, coast to coast".

Dundas station (Toronto) ( ~0.11 KM )
Dundas is a subway station on Line 1 Yonge–University in Toronto, Ontario, Canada. It is located at the intersection of Yonge Street and Dundas Street.

Zanzibar Tavern ( ~0.16 KM )
The Zanzibar Tavern in Toronto, Ontario is an adult entertainment nightclub and local landmark found on Toronto's Yonge Street strip. It is one of Toronto's oldest nightclubs, celebrating its 50th anniversary in 2010.

Harbour by Brookfield Residential in Whitby